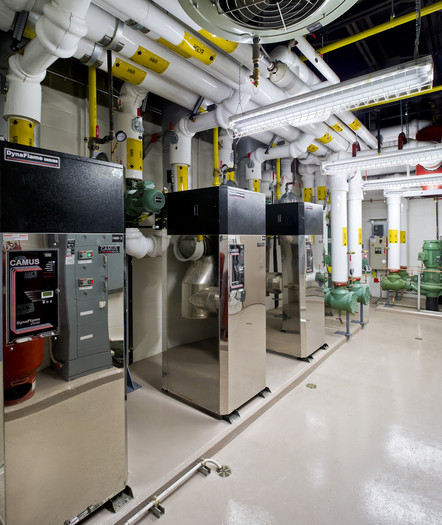 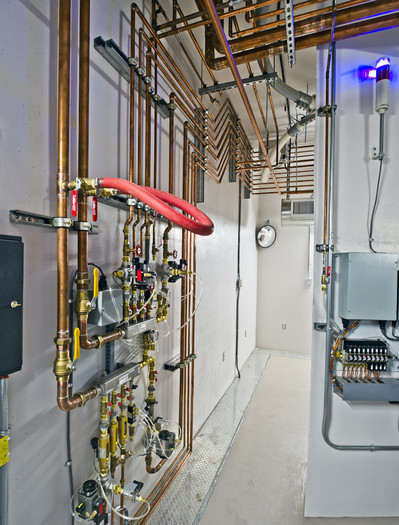 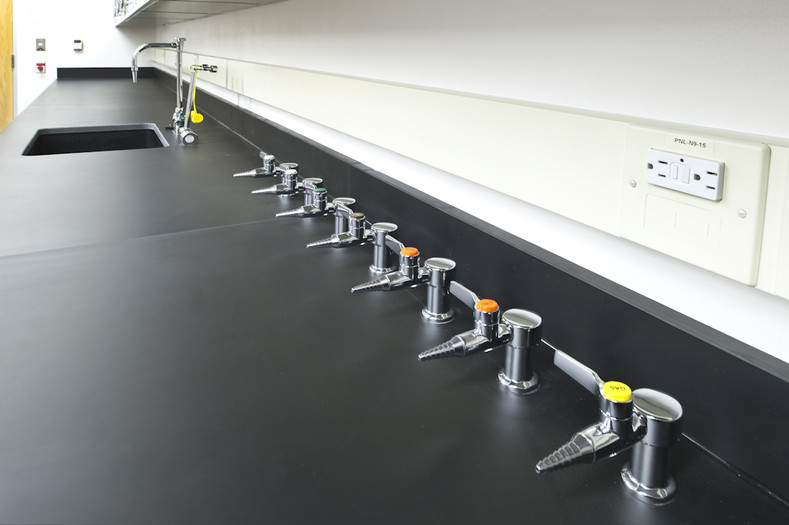 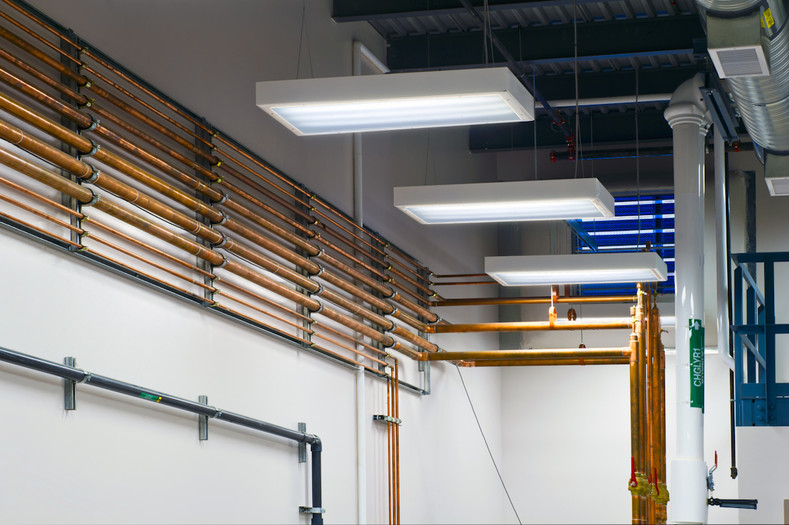 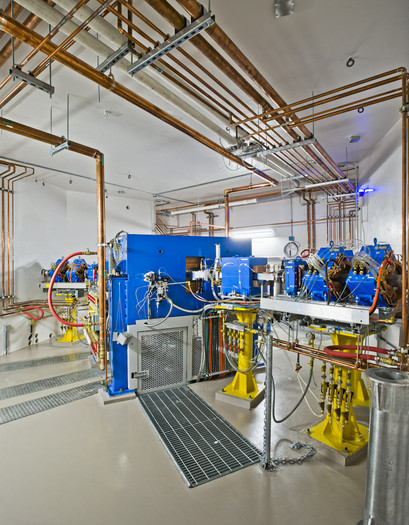 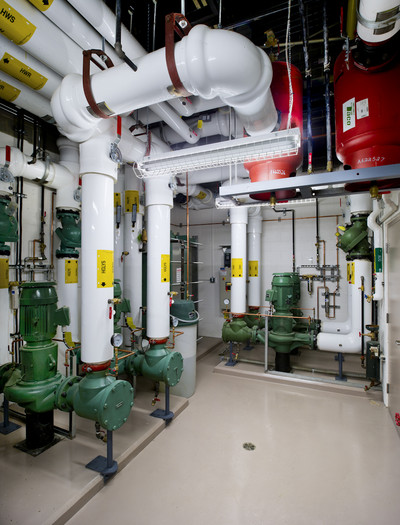 I have had the luxury of working with Priority Mechanical on several projects that range from a Library to a Radiopharmaceutical facility. Thanks in part to Priority’s communication skills, performance and hard work, all projects were completed within the mandated budget and on schedule. Priority’s high level of expertise, professionalism and commitment to everything they do are not only reasons for their success, they are examples of why we look forward to working with them on future projects.

The Balmoral Re-Purpose Project or Edmonton Radio-Pharmaceutical Facility design-build project is comprised of two distinct production areas and two storeys of office space. Several governing bodies had to be satisfied with the construction result, not the least of which are the Canadian Nuclear Safety Council (CNSC), the Canadian Good Management Practice (cGMP), and ABSA.

The first production area houses a 24 MeV particle accelerator, designed to produce technetium from molybdenum cores. The second production area is where the chemistry and packaging of the primary isotopes takes place, yielding a product ready for direct introduction into the human body. These complex production systems required an advanced cooling system, as well as the construction of three distinct high grade stainless steel exhaust ducting systems with sophisticated carbon filtration and radiation monitoring. Along with a state of the art supply air handling unit and ductwork system complete with HEPA filters, an elaborate control system was installed in order to maintain strict pressure differentials between the various rooms and corridors where radioactive and pharmaceutical products are handled.

The construction of the mechanical infrastructure was further complicated by the existing site, which was previously a curling club. The vast majority of the duct and pipe was constructed within an interstitial space, between the existing roof and a platform built above the labs and offices below. Priority Mechanical conceived and constructed the support structures necessary to carry all of the piping and ductwork independent of the existing roof, also incidentally providing the framework for the myriad of electrical conduit also in the space.

Physical Activity & Wellness (PAW) Centre, U of A